New State Is Set In the Future, Pre-Registration Now Live

PUBG and PUBG Mobile are going to be joined by PUBG: New State – set decades after PUBG – in 2021, and it’s available for pre-registration now.

Set decades after PUBG, the newly announced PUBG: New State is a mobile-exclusive sequel that will explore the future of the franchise’s universe, and it’s available for pre-registration now. It’s been three years since PUBG and Fortnite first gave the battle royale genre a foothold in gaming, and the success of the series on mobile devices may still just be beginning.

Revealed alongside a trailer, PUBG: New State is a sci-fi take on the series’ established battle royale formula. Arriving sometime in 2021, publisher Krafton has opened pre-registration for the game for Android devices on the Google Play Store, promising that the iOS App Store will receive pre-registration “at a later date.” If the gameplay in the trailer is representative of what mobile players can expect when they pick up the game, it appears to be a much more streamlined and flashy experience than what PUBG and PUBG Mobile have to offer, but the core battle royale gameplay seems wholly intact. Joining that winning formula are futuristic-looking vehicles, drones, and devastating airstrikes that will likely minimize lulls and keep the pace of the action elevated, and it’s all in keeping with the game’s 2051 setting.

Related: How PUBG Will Work On PS5 & Xbox Series X

It’s not known how many maps PUBG: New State will ship with in addition to the TROI map shown above (just the one is likely a safe bet), and it’s not likely that it will arrive before the end of PUBG‘s Season 10. When it does launch, however, PUBG Corp and Krafton make it clear that this title will be a completely separate experience from PUBG and PUBG Mobile despite their similarities, as they will all continue to operate as standalone titles in their own rights.

Next: PUBG vs PUBG Mobile: All Differences & Mechanics Explained

PUBG: New State will be available on iOS and Android in 2021. 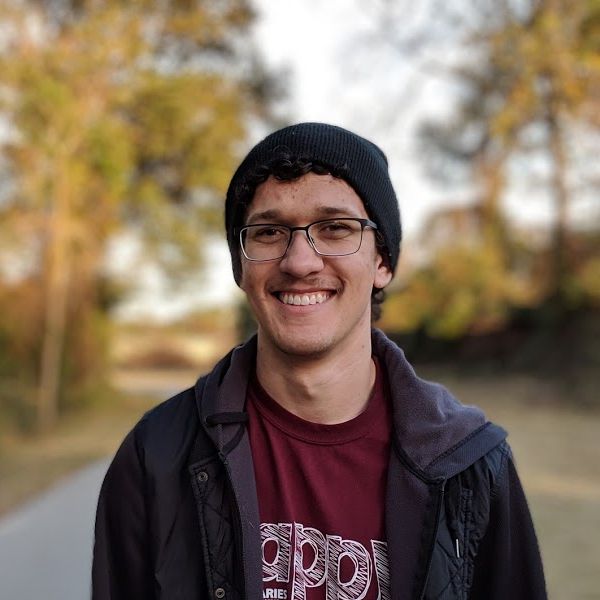 Phillip Tinner is a Game News Editor at Screen Rant, and he has written about all things gaming, film, and TV for the site since 2018. Phillip has a B.A. in History from Texas A&M University and is fascinated by the many areas where the virtual and real worlds meet. A Texas native, he’s likely to be found enjoying a Shiner Bock or devouring Tex-Mex – often both at the same time! Mostly, though, he just plays and writes about video games.

He hopes readers enjoy his content as much as he does researching and producing it. Publishers, creators, and readers alike can reach him anytime on Twitter @PhilKimTin, or they can do so in a slightly less fun capacity via LinkedIn.