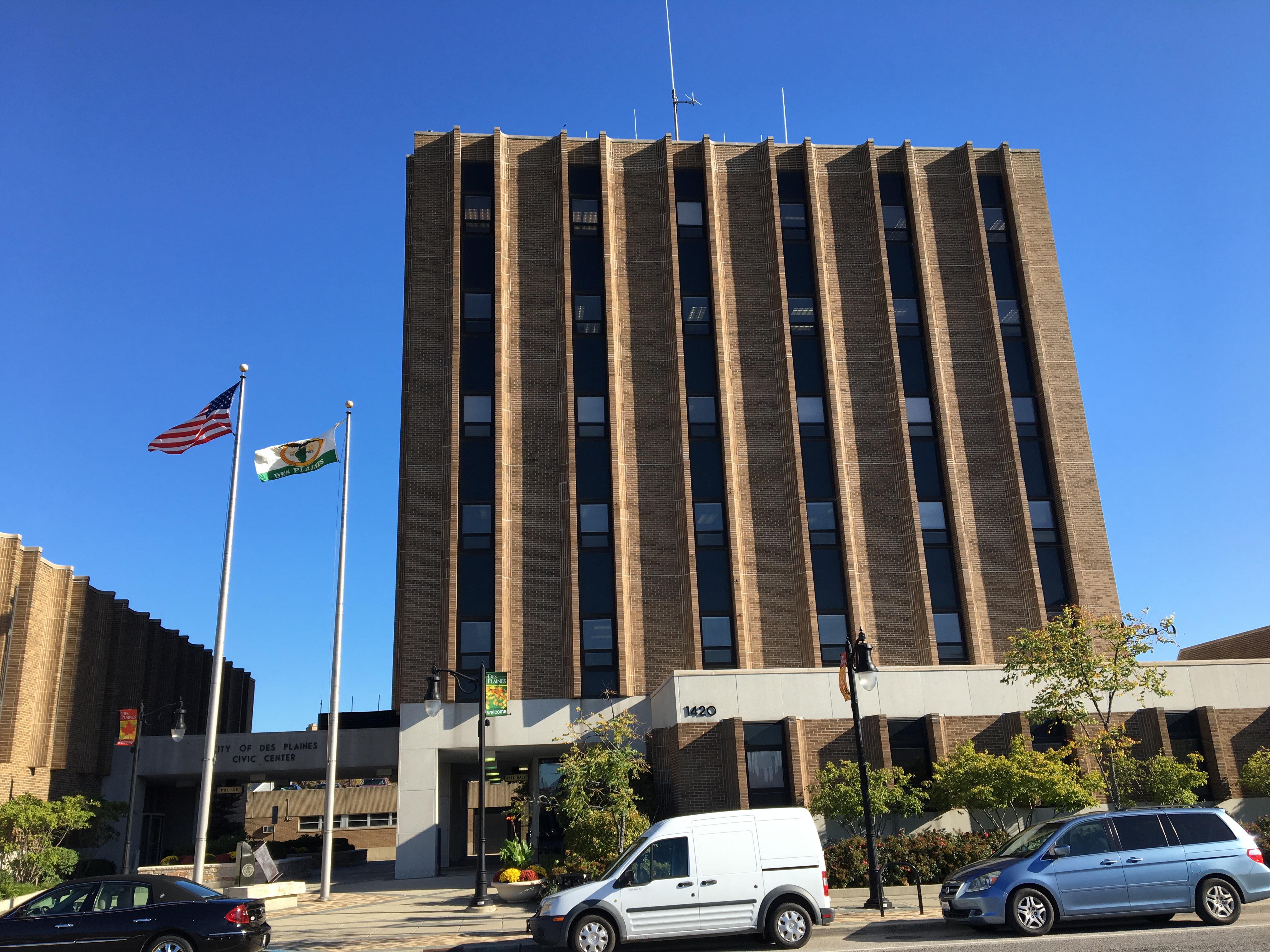 The Rainbow Pride Flag that signifies support for LGBTQ+ individuals will fly over Des Plaines City Hall from Tuesday, June 1 to Monday, June 8.

Des Plaines Mayor Andrew Goczkowski on Monday confirmed that the flag will be placed on one of the city’s flagpoles in front of city hall, 1420 Miner St. If it’s on the same pole as the U.S. flag, it will be placed below it. He said he plans to purchase the flag.

Gay Pride Month is held every year in June. The decision to fly the Rainbow-colored flag was made less than a week after Des Plaines City Council members voted to include it in the city’s Flag Policy. Until that time, the Rainbow flag was not on the list of flags allowed for placement on city flagpoles. Allowed to fly over city-owned, leased or otherwise controlled buildings and property were the U.S., state of Illinois, and city of Des Plaines emblems. Also permitted were the official National League of Families POW/MIA flag, two different Firefighter Memorial flags, the Thin Blue Line flag, and service flags of the five main branches of the U.S. military.

The revised provision approved last week specifies that these flags can only be displayed on city hall flagpoles. Mayor Goczkowski said the resolution needs to be altered to include all city buildings, such as the downtown Des Plaines Public Library.

A controversy was triggered in 2016 when the Rainbow Flag flew on the downtown library flagpole after then Mayor Matt Bogusz approved a request. Shortly after the flag appeared, some local opposition was expressed and then Ald. Jim Brookman (5th) objected. His objection was based on the fact that the city had at the time no flag policy. He disagreed that the mayor had the authority to allow most any kind of flag to fly on city poles. From that, a city policy was crafted, which did not include the Rainbow Flag.

Des Plaines organization SPEAK is encouraging local residents to fly a flag or decorate their homes for LGBTQ Pride Month, then email their locations so they can be placed on an online map. With that, said an organizer, people can view the map and drive around town to see the decorations.

Persons interested are invited to visit [email protected] to have their home locations added to the map.

“Did you know that the symbolic rainbow flag was created by artist Gilbert Baker in 1978?,” said a SPEAK press release. “Each color of the flag has its own meaning: red for life, orange for healing; yellow for sunshine; green for nature; blue for harmony; and purple for spirit.”

“Des Plaines is a very diverse and welcoming community,” said Mayor Goczkowski. “Everyone is welcome here and no one will be judged.”